Morton's neuroma is an enlarged nerve that usually occurs in the third interspace, which is between the third and fourth toes. To understand Morton's neuroma further, it may be helpful to look at the anatomy of the foot. Problems often develop in the third interspace because part of the lateral plantar nerve combines with part of the medial plantar nerve here. When the two nerves combine, they are typically larger in diameter than those going to the other toes. Also, the nerve lies in subcutaneous tissue, just above the fat pad of the foot, close to an artery and vein. Above the nerve is a structure called the deep transverse metatarsal ligament. This ligament is very strong, holds the metatarsal bones together, and creates the ceiling of the nerve compartment. With each step, the ground pushes up on the enlarged nerve and the deep transverse metatarsal ligament pushes down. This causes compression in a confined space.

Morton's neuroma may be the result of irritation, pressure or injury. In some cases its cause is unknown. In the majority of cases only one nerve is affected. Having both feet affected is extremely rare. A high percentage of patients with Morton's neuroma are women who wear high-heeled or narrow shoes. Patients with Morton's neuroma may need to change their footwear, take painkillers or steroid injections, while others may require surgery to either remove the affected nerve or release the pressure on it.

Neuroma patients occasionally complain of a ?pins and needles? sensation that spreads through their feet, or of a feeling akin to hitting their ?funny bone.? The sensation may be described as similar to an electric shock. Some patients also say that these symptoms, as well as those listed above, will come and go, depending on what they are wearing on their feet, the activity they are doing, or on other external factors.

During the examination, your physician will feel for a palpable mass or a "click" between the bones. He or she will put pressure on the spaces between the toe bones to try to replicate the pain and look for calluses or evidence of stress fractures in the bones that might be the cause of the pain. Range of motion tests will rule out arthritis or joint inflammations. X-rays may be required to rule out a stress fracture or arthritis of the joints that join the toes to the foot.

Orthotics and corticosteroid injections are widely used conservative treatments for Morton?s neuroma. In addition to traditional orthotic arch supports, a small foam or fabric pad may be positioned under the space between the two affected metatarsals, immediately behind the bone ends. This pad helps to splay the metatarsal bones and create more space for the nerve so as to relieve pressure and irritation. It may however also elicit mild uncomfortable sensations of its own, such as the feeling of having an awkward object under one's foot. Corticosteroid injections can relieve inflammation in some patients and help to end the symptoms. For some patients, however, the inflammation and pain recur after some weeks or months, and corticosteroids can only be used a limited number of times because they cause progressive degeneration of ligamentous and tendinous tissues. 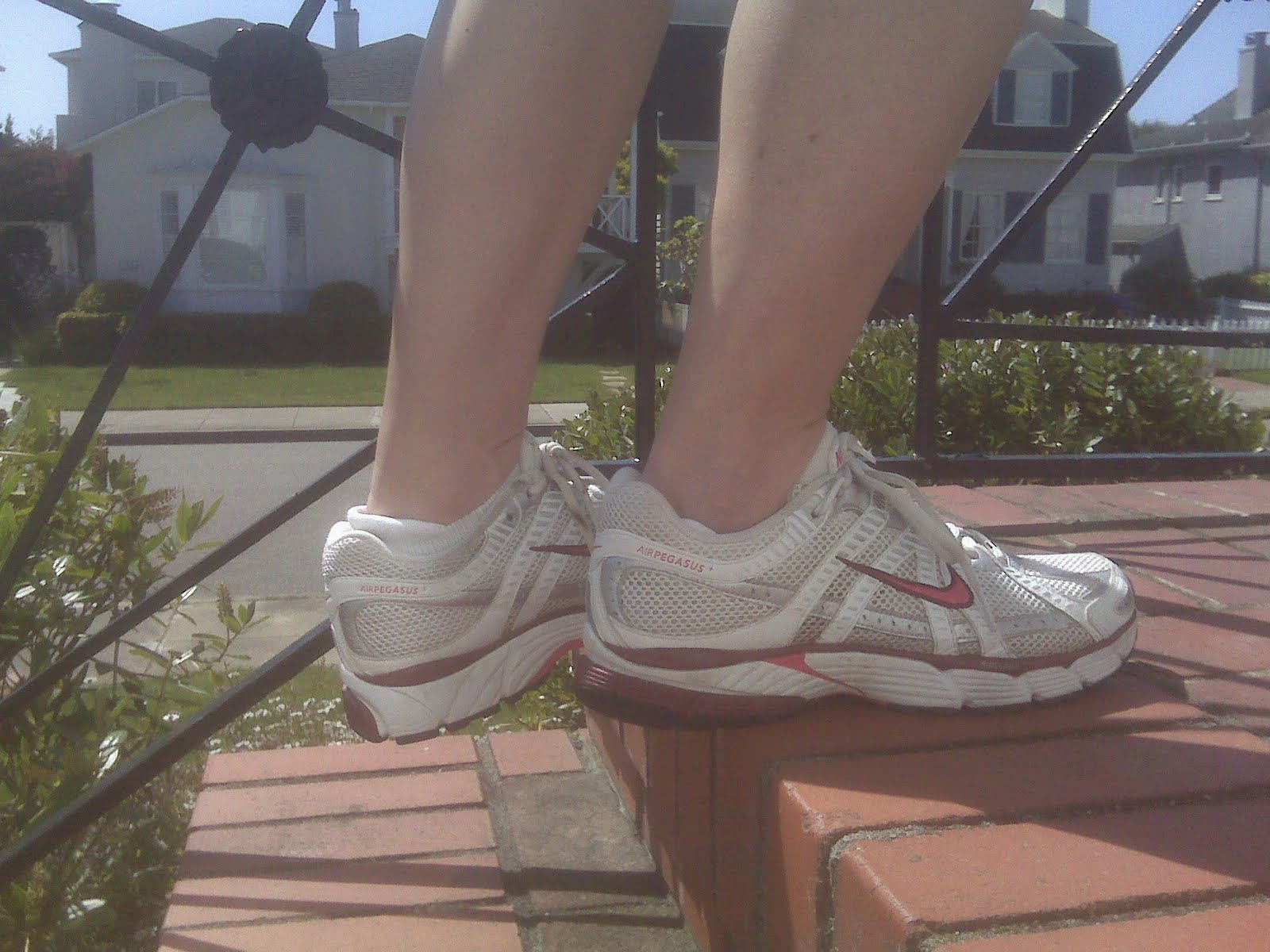 The ultimate success of a Morton?s neuroma treated surgically can be variable. In cases where the underlying problem is only an irritated nerve (a true Morton?s neuroma), then surgery will probably be curative (although it may take a few months for the foot to fully heal). But in many cases, forefoot pain is more complex. There may be an irritated nerve or two causing pain, but the real problem is often excessive loading of the lesser metatarsals. The generic term for this condition is metatarsalgia. When considering surgery, identifying and addressing these problems may lead to a better end result.

While Morton?s Neuroma has been an ongoing topic of clinical investigation, the condition is in some cases difficult to either treat or prevent. Experimental efforts involving the injection of muscle or bone with chemicals such as alcohol, as well as suturing, and covering affected areas with silicone caps have been attempted, with varying success.
« Sole Lifts For Leg Length Discrepancy Are Shoe Lifts The Answer To Leg Length… »
Profile

Login to quote this blog

You cannot quote because this article is private.